Triangle is a 2009 psychological horror film written and directed by Christopher Smith, and starring Melissa George and Michael Dorman. The film was released in the United Kingdom on 16 October 2009.

When Jess sets sail on a yacht with a group of friends, she cannot shake the feeling that there is something wrong. Her suspicions are realized when the yacht hits a storm and the group is forced to board a passing ocean liner to get to safety, a ship Jess is convinced she's been on before. The ship appears deserted, the clock on board has stopped, but they are not alone... Someone is intent on hunting them down, one by one. And Jess unknowingly holds the key to end the terror. 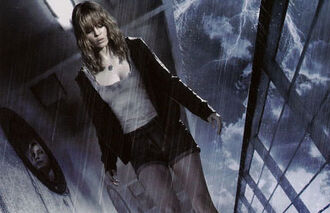 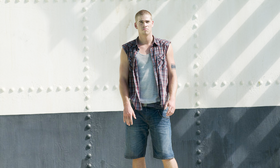 Retrieved from "https://fear-comes-in-waves-triangle.fandom.com/wiki/Fear_Comes_In_Waves_-_Triangle_Wiki?oldid=6223"
Community content is available under CC-BY-SA unless otherwise noted.